At The University of Alabama, the Comparative & World Literature Program is directed by Dr. Emily Wittman (English). 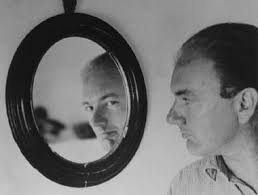 What is Comparative Literature? 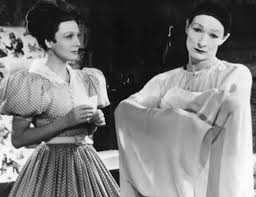